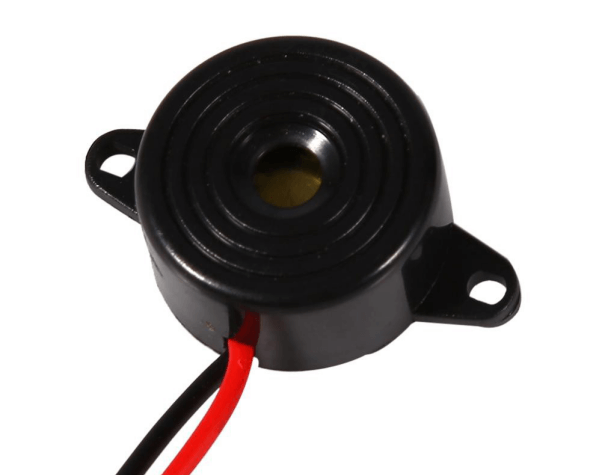 A piezoelectric element is an alternative electric component that changes its dimensions cyclically in different fields. Usually, the frequency at which this element vibrates in response to the input of electric current plays a role in converting that electrical energy to mechanical energy, which is determined by the physical composition and shape of a given material. When the cycling frequency of the piezo element increases, the element’s vibration increases too. This frequency is known as the resonance frequency. In this blog post, we highlight the use of the piezo element. You will also learn more about the applications of a piezo buzzer.

Acoustical piezo devices are currently in demand. This is based on the fact that they serve several purposes in various sectors. A piezoelectric buzzer is one such type of device. It is notably used in creating an alarm signaling device. If you are a user in need of an alarming device that provides clarity in sound production, then this must be your best option. It is not only affordable but provides extended usage too.

A piezo buzzer definitely qualifies in the aspects of sound production. This is especially true when designed and manufactured by a trained professional. As a buyer of this electric device, you need to look over some critical characteristics before investing. Frequency is undoubtedly one of the traits of a quality piezo element. In this feature, we can reason that the perfect combination of frequency is a primary element when it comes to generating sound pressure. This implies that the plastic case, together with the piezo bender should have matching frequencies.

The tone is the second feature you need to consider when purchasing a piezo buzzer. The tonal nature of the device comes in a variety of forms, such as continuous or pulse. Of course, there are additional types that we shall look into in our next buzzer series. Fast forward, when it comes to the tone of the buzzer, your preferences should guide your selection.

The housing of the buzzer should also be considered. Here, you need to look at the material used to house the buzzer. It should be durable enough to sustain pressure exerted by different environments. At the same time, you need to consider the mounting of the piezo buzzer. Correct mount configurations play a role in ensuring that there is an excellent sound propagation.

Applications Of The Piezo Buzzer

The uses of a piezo buzzer were discovered in 1880 right after its discovery by the prominent scientist, Pierre Curie. It was established that electricity could be generated every time pressure was applied to certain materials. When various yet specific materials are subjected to a variety of alternative forms of electricity, then the piezo element stretches in sequence. In the long run, it produces some audible sound. Unlike typical magnetic buzzers, which have smaller operating voltages, piezo buzzers are known for their ability to operate from 3-250 volts.

Over the years, continuous research has made the applications of piezoelectric elements pretty simpler as well as more efficient. Progressive development has also made revolutionary changes in industrial manufacturing. On that note, it is crucial to highlight that the piezo buzzer has a disc that can be found infrequently used household gadgets.

The differences between ABS and PLA 3D printing filaments

What are the different types of die casting?